Welcome to The History Creatives Hub. This is the place to showcase the amazingly eclectic and talented people within the history loving community. I’m sure you’ll find, as I have, some wonderful blogs, podcasts, channels, products, authors and more to connect with.

And, if you’re reading this and run a history inspired venture then what are you waiting for…

let's add you on!

I am a BBC producer and journalist working in news and current affairs with a passion for history and science. But in this blog I delve into the newspaper archives to rediscover the long lost forgotten stories of normal people from the past. But the best bit, and most exciting, is when I trace the living descendants of the people in involved in those stories.

Most of the time they know nothing of their ancestors, other than names and dates of birth, so it’s a wonderful surprise when I tell them. I’ve appeared on BBC’s the One Show and as well as a number of radio stations across the country including BBC Radio Merseyside, BBC Radio Bristol and of course my home station BBC Radio Shropshire  – telling the stories I’ve uncovered. The British Newspaper Archive covers the 17th – 20th Century. It’s an extraordinary record of the past and the stories within them are fascinating, often sensationalist, biased, amusing, sad, and most definitely surprising. 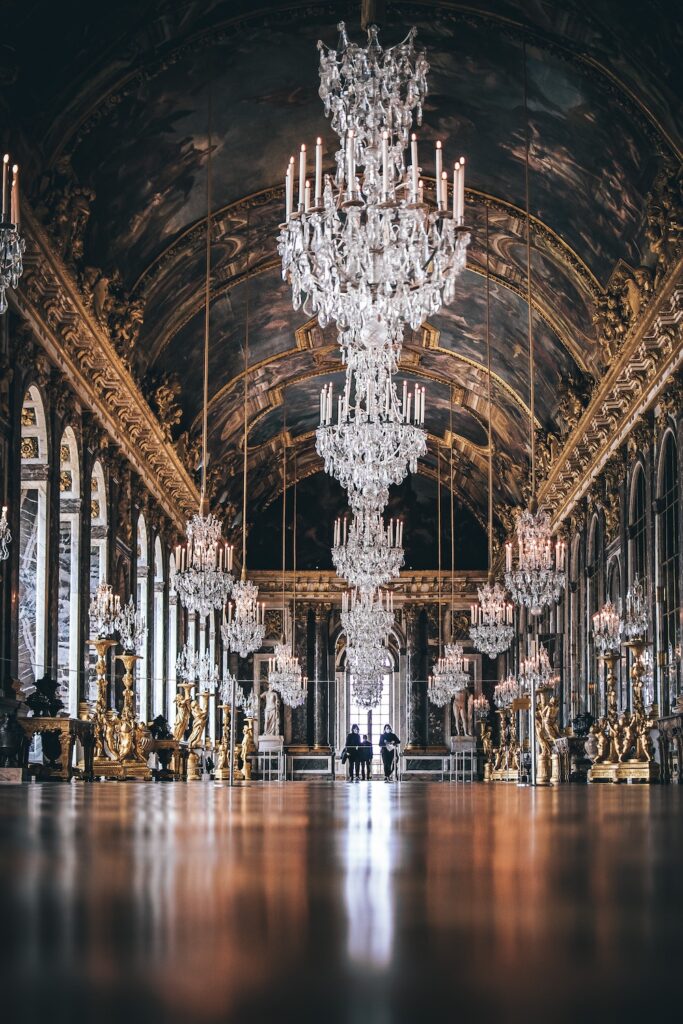 Whether you’re a beginner or have been history blogging forever coming up with ideas for blog posts is a constant issue. Do any of these sound like you?

You have stacks of ideas (but no time)? You get overwhelmed researching a topic you love and struggle to create the actual blog post, which then drifts? You’re bouncing week to week writing blog post ideas that are just well okay? or perhaps you’re losing faith and need to add some variety and sparkle to your editorial calendar. 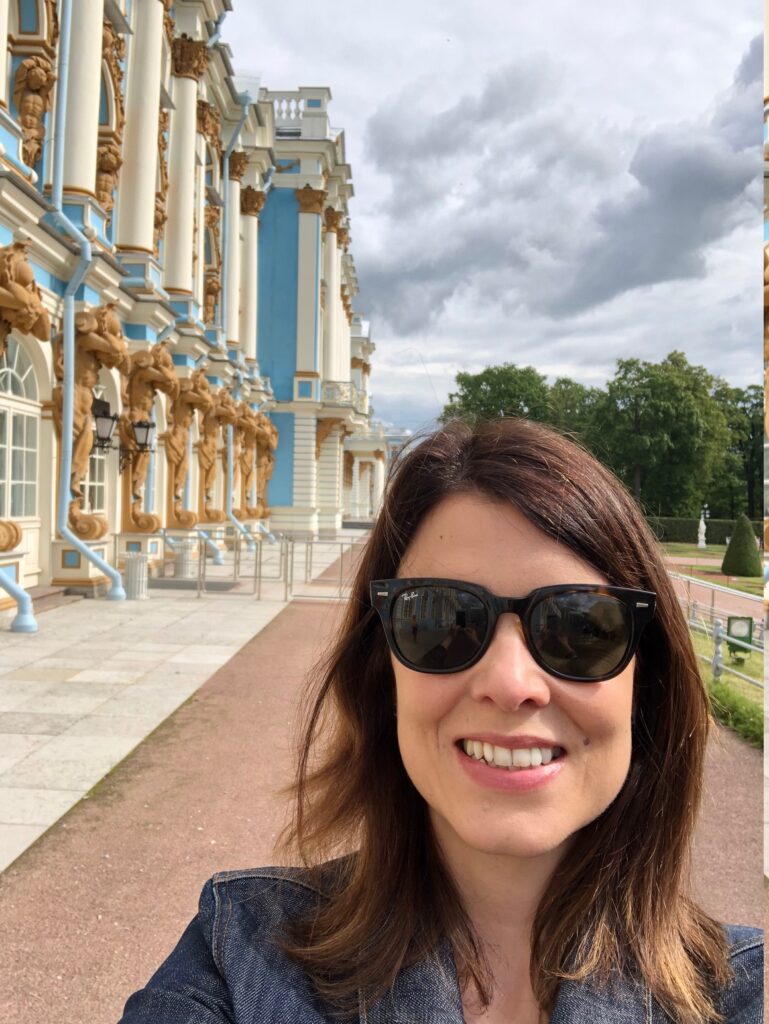 A life-long history fan since I saw my first English castle on a school trip. I’m using my experience in blogging, marketing and communications to teach you how to grow a fabulous history blog and business.

We use cookies on this site. They're used to remember any preferences that you set to give you a better experience when you return. You can opt-out if you wish by clicking reject below or you can manage your settings here through this Cookie settings link.